Earlier this year, NSAI released the names of the top 10 writers who would go on to the final round of judging in the organization’s annual song contest presented by CMT and Martin Guitars. While many of the writers that were selected came from Nashville, former Louisianan-now-Texas resident Matthew Soileau stood out as one of the few selected who live beyond Music City. The final round of judging concluded on February 16th, and Matt was chosen as the Grand Prize winner. The final demo recording of his song, “I Do” was recorded at Pearl Snap Studios and features the vocal talent of Brandon Chase and Edith Eloise. The song beautifully tells the story of a couple who are at a point where they could “destroy everything” they’ve built, but they both hope they’ll fight for each other and stay true to their wedding vows.
Matt began writing five years ago, and in that short amount of time, he’s landed several holds with artists and sync projects. Some of his career highlights are landing holds with contestants from The Voice, getting a song pitched to Kenny Chesney’s producer, and now being chosen as the grand prize winner in NSAI’s 21st Annual Song Contest. Matt hopes his winning song will get cut someday by a legendary artists like Tim McGraw (a fellow Louisianan like Matt), Faith Hill, Carrie Underwood or Lady A. As part of his grand prize from NSAI, he’ll enjoy a trip to Nashville which includes meeting with music industry execs, mentorship sessions, tickets to the CMT Awards, and tons more. Congrats, Matt!
Demo RecordingSongwriters
Share Tweet Pin it Share Plus one 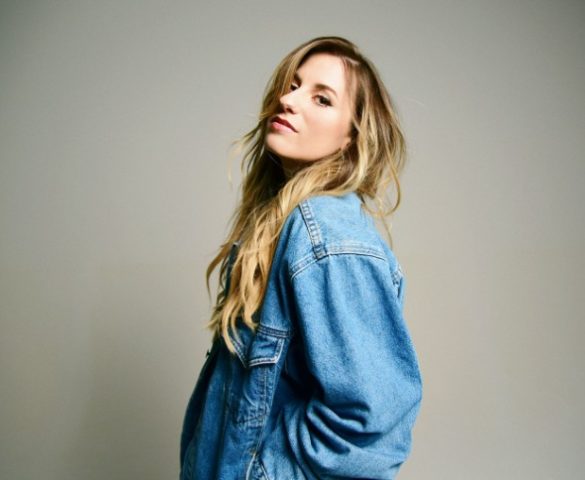 Can a demo be used commercially (as a master)? 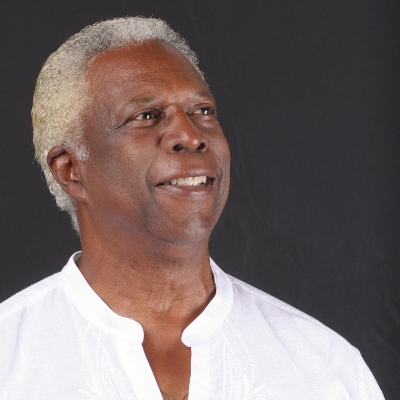 An Interview with William “Mickey” Stevenson