Can a demo be used commercially (as a master)?

To fully unpack this answer, let’s talk about what a “demo” and a “master” is, and what they each can be used for.

What is a Demo?

A “demo” is a recording that demonstrates your song idea. It is not the final version of the song that a record label could release. Back in the good ol’ days, you probably could have walked into a publishing house and sung a tune with your guitar so they could hear your song. Nowadays, publishers receive recorded songs that are most often sent to them electronically.

You can record your own demo, or if you don’t have the best production or vocal abilities, you can have a demo studio produce it for you. Most producers, studio musicians, and vocalists charge a lower rate for demo recordings than they do for master recordings, since their work won’t be available for public consumption.

A demo has limited legal use and is not intended to be the final version that is released to the public. For example: let’s make up a fictional country artist named “Blake Shellfish”. Let’s say that Blake hears your demo and wants to cut your song. Blake won’t use your recording to release to the public. Why not? Well…

1. That would be silly. Blake’s voice isn’t the voice on the demo. His fan’s want to hear his voice, right?
2. Blake doesn’t own the master rights. Someone else’s voice and production work is on the recording.

If Blake wants to use your song, he will use his own vocals and his own production team to record a final version to generate income, which is known as the master.

A Demo used as a Master

In some cases, songwriters will want to use their demo as a master. A master is a recording of the song’s composition that is made available to the general public, and is usually intended to generate income. Some examples of income generation are:

– Making the recording available for purchase (online, or with a physical copy like a CD)

Most people confuse master rights (the recording side) with composition rights (the publishing side). In the world of copyright law, the master is owned by the creators of the recording, while the composition rights are owned by the writers of the song (and their publishers). If you aspire to be a professional songwriter, it’s very important to understand the differences between the two. Stay tuned for a follow up blog post about Publishing rights. In the meantime, check out some “copyright basics” from TuneCore!

—
The information provided on this blog is for general informational purposes only, and is not to be used as legal advice. We are not copyright experts. If you are unsure about music copyright, please contact a music attorney. All information on this site is provided in good faith, however, we make no representation or warranty of any kind, express or implied, regarding the accuracy, adequacy, validity, reliability, availability or completeness of any information on the Site. UNDER NO CIRCUMSTANCE SHALL WE HAVE ANY LIABILITY TO YOU FOR ANY LOSS OR DAMAGE OF ANY KIND INCURRED AS A RESULT OF THE USE OF THE SITE OR RELIANCE ON ANY INFORMATION PROVIDED ON THE SITE. YOUR USE OF THE SITE AND YOUR RELIANCE ON ANY INFORMATION ON THE SITE IS SOLELY AT YOUR OWN RISK. 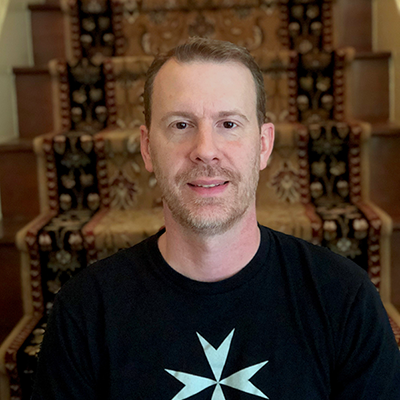