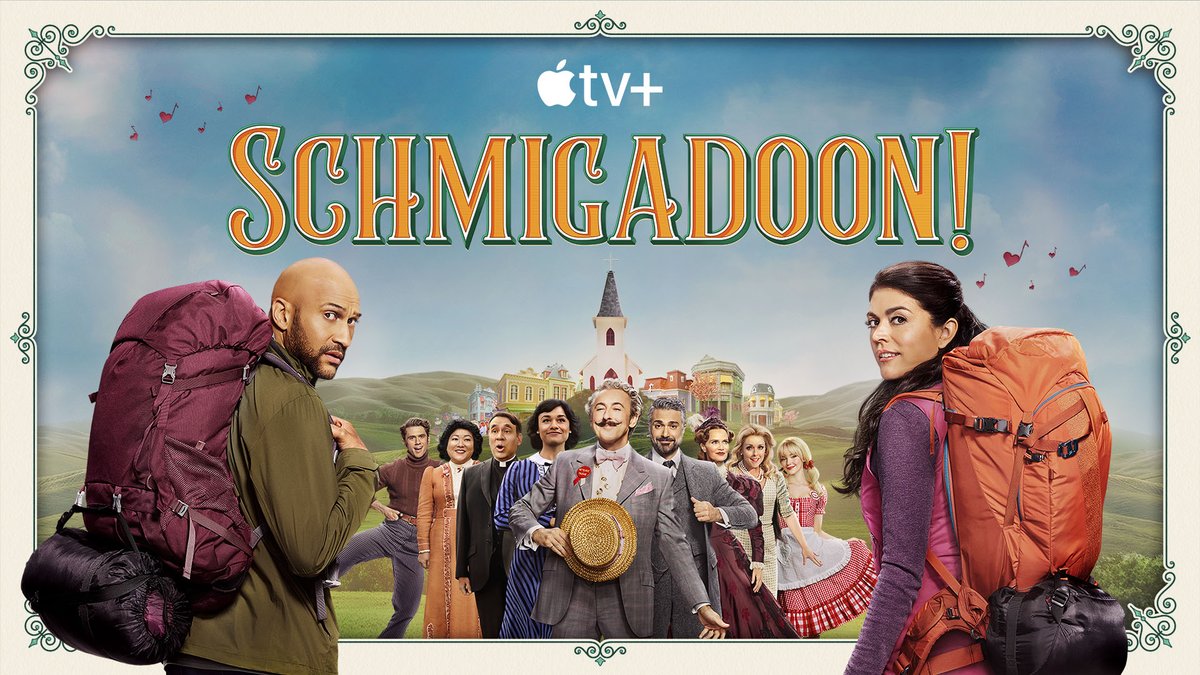 Grammy Nominee Cinco Paul, the songwriter and creator of Apple TV’s Schmigadoon, talks about rhyming, alliteration, and how he ended up in the sync/film world. Before his success with Apple TV, he was best known as a scriptwriter for Despicable Me, The Secret Life of Pets, The Santa Claus 2, and Dr. Seuss films (The Lorax and Horton Hears a Who). Cinco’s music on Schmigadoon’s first episode earned him his first ever Grammy nomination. Hear the full episode on his musical journey below.