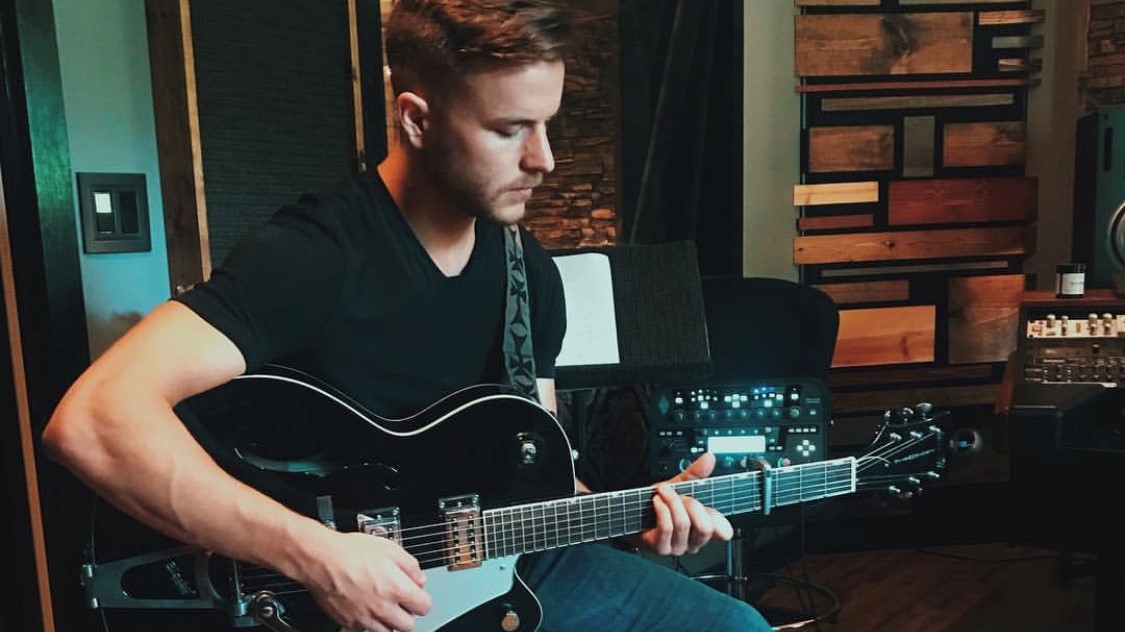 Welcome to the team, Austin! 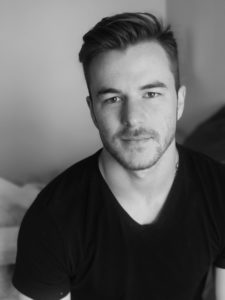 Our recording studio is excited to introduce our new Assistant Producer, Austin Addams! Austin, a Pittsburgh native, moved to Nashville at 21 years old to chase his dream of becoming a full time musician. His guitar skills landed him tours with Cassadee Pope (“Think of You”), Smithfield (“Hey Whiskey”), and gigs at the legendary Grand Ole Opry.

Our senior producer, Justin Morgan, discovered Austin by chance when Lauren Duski (NBC’s The Voice, Season 7 runner up) was recording a demo at the studio. “I remember venting, saying that it’s been difficult to find someone who has that ‘ear’. Everybody can play an instrument, but not everyone knows how to make a song stand out,” said Justin. That’s when Lauren chimed in and recommended Austin.

After meeting Austin and hearing his work, Justin knew he found the one. “Austin’s ear for production and strong work ethic perfectly fit the vibe at Pearl Snap Studios,” said Justin.

Originally a kid with a dream from the City of Steel, Austin is now a music producer working with songwriters from around the world to bring their lyrics and melodies to life. When he’s not laying down guitars on a demo, you can find him eating a burger at his favorite spot, The Pharmacy Burger in Nashville.