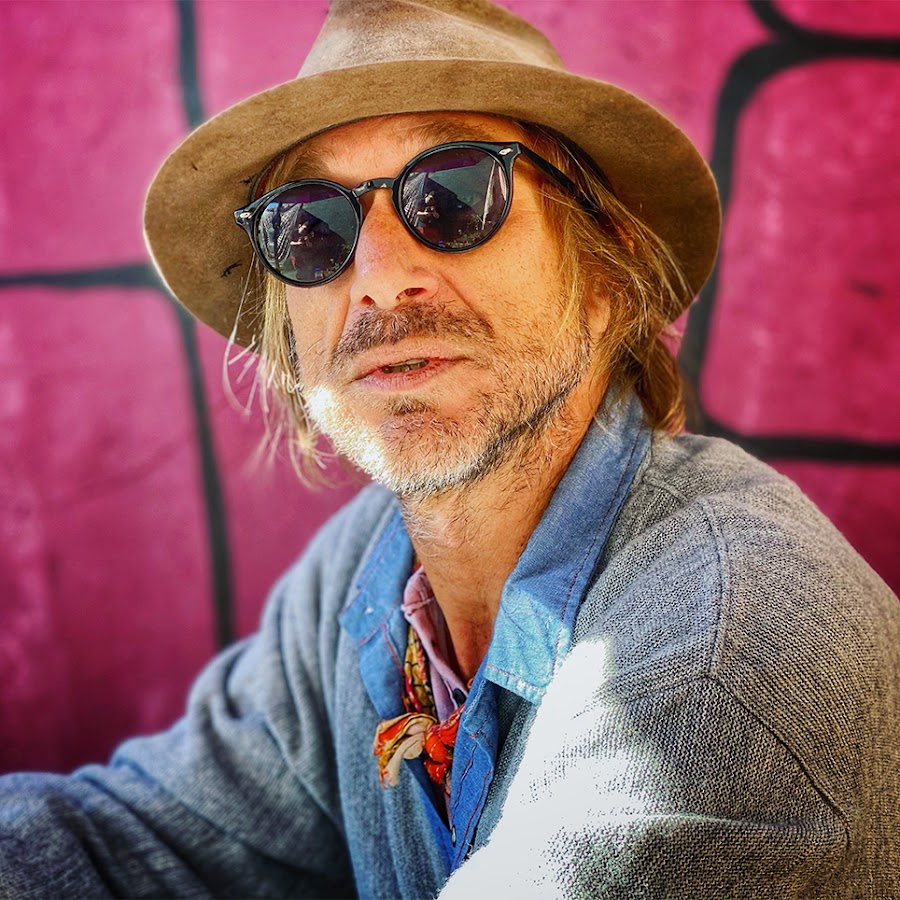 Todd launched his music career with Margaritaville Records in Nashville, but before his success, he was a self-described hitchhiker in Oregon who “bounced around like a sock in a dryer.” He’s had two albums make Rolling Stone’s list of the Top 50 Albums of the Year. Todd songs have been covered by artists like Garth Brooks, Loretta Lynn, Gary Allen and more. Take a listen to his journey as a singer and songwriter! 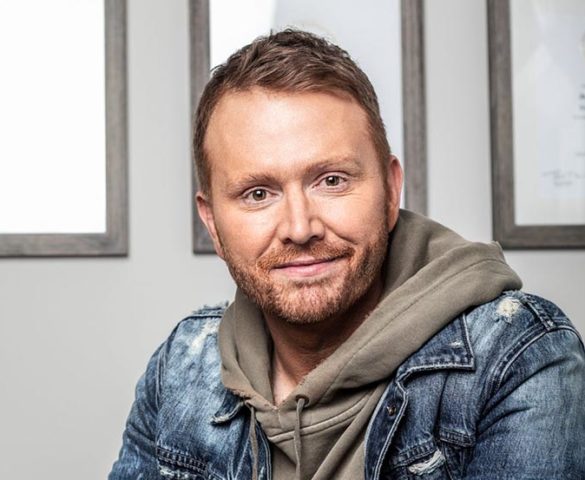 Podcast: An interview with Shane McAnally