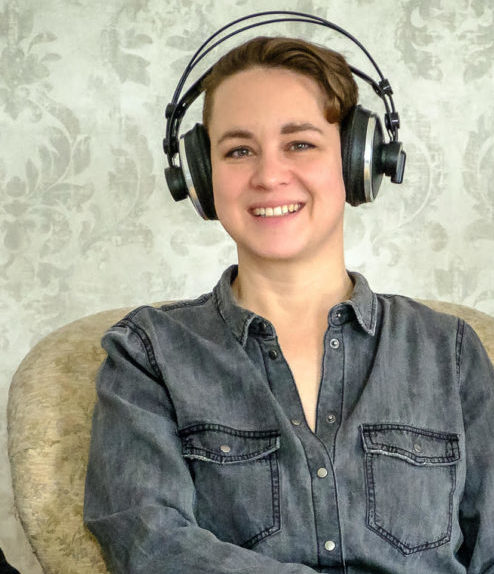 Barbro Schoenberger might be one of very few Country songwriters based in Germany. She fell in love with the English language at a young age and with Country music once she had “lived a little”.
While she loves Country music for its storytelling, she has written for artists of various genres in recent years, both in English and German.
–
In 2019, Barbro was nominated for the German Songwriting Awards in two categories.
Her song “The Loudest Thing”, which was recorded by Pearl Snap Studios, made the semi-finals of the International Songwriting Competition (ISC). The ISC is based in Nashville and has an impressive roster of industry executives and celebrity judges, such as: Dua Lipa, Tanya Tucker, Coldplay, Bebe Rexha, Easton Corbin, and more.
–
In 2020, she was nominated for the European Songwriting Awards in the category “Pop” for her song “Forever”, which was also produced at our recording studio. The winning song will be announced at the European Songwriting Awards ceremony, which is currently being rescheduled due to the Coronavirus.
Barbro, we’re über excited for you and can’t wait to see what you’re future holds! Thanks for choosing our team to demo your songs.
Share Tweet Pin it Share Plus one