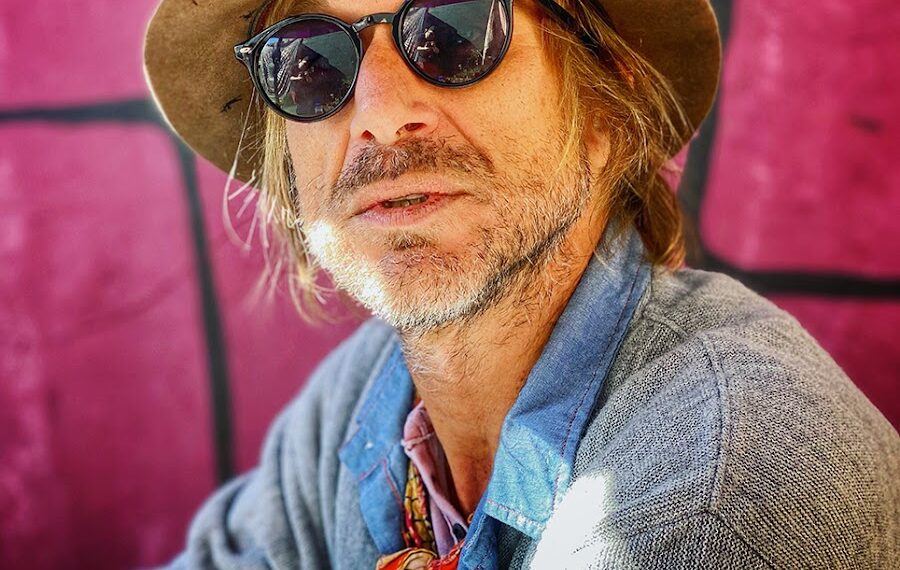 Blog
Todd launched his music career with Margaritaville Records in Nashville, but before his success, he was a self-described hitchhiker in Oregon who “bounced around like a sock in a dryer.” He’s had two albums make Rolling Stone’s list of the Top 50 Albums of the Year. Todd songs have been covered by artists like Garth Brooks, […]
Read more Podcast: Interview with Todd Snider